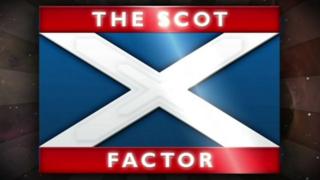 A referendum is a vote where people are asked to either accept or reject a particular proposal.

Scottish people will be asked a single Yes/No question on whether Scotland should leave the United Kingdom.

The deal sets out key details of the vote, which will take place in autumn 2014. 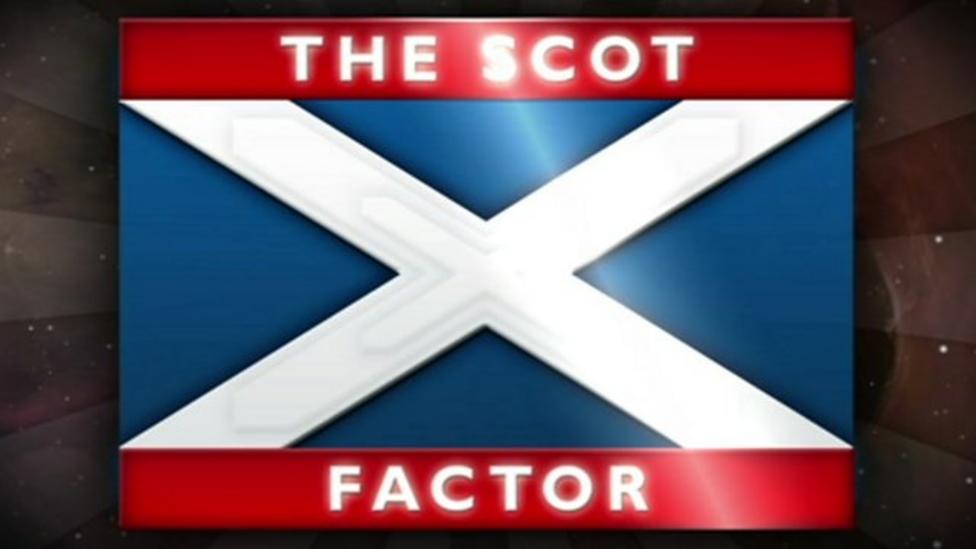