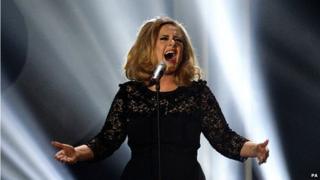 Adele has missed out on the top slot in the charts with her James Bond theme.

Adele's song for the new 007 film Skyfall missed out on going to Number One in the singles chart only making it to Number 2.

No Bond theme has ever topped the charts in the UK and it had been thought Adele's effort could achieve the feat.

But after entering the countdown at number four last week, it only managed to climb two places. 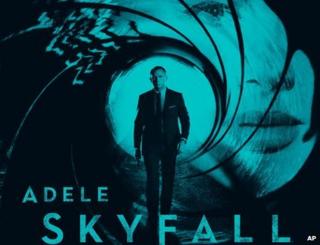 Instead, Swedish House Mafia went straight in at number one with Don't You Worry Child.