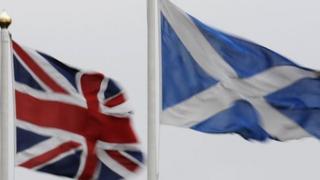 Teenagers to vote on Scotland

Teenagers in Scotland may be able to vote on whether the country should be independent.

The Prime Minister David Cameron and Scottish First Minister Alex Salmond will meet on Monday to discuss when and how the vote should take place.

The main party in Scotland, the Scottish National Party, wants independence from the UK and complete control over the way the country's run.

Last year, when they won the election in Scotland, they promised to let people decide for themselves whether to stay part of the UK or go it alone.

It now looks like the Scottish people will be able to make their own decision. 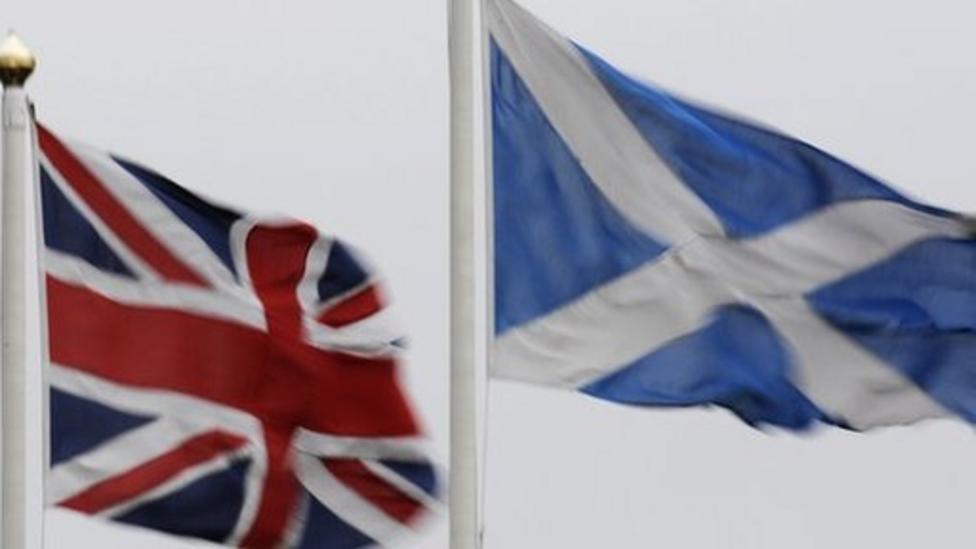 Teenagers to vote on Scotland