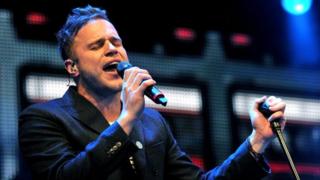 He was speaking about last week's incident in which judge Louis Walsh caused Gary Barlow to storm off live on air.

There have been over 1000 complaints from viewers about the show.

Olly told Joe it's not rigged or staged. 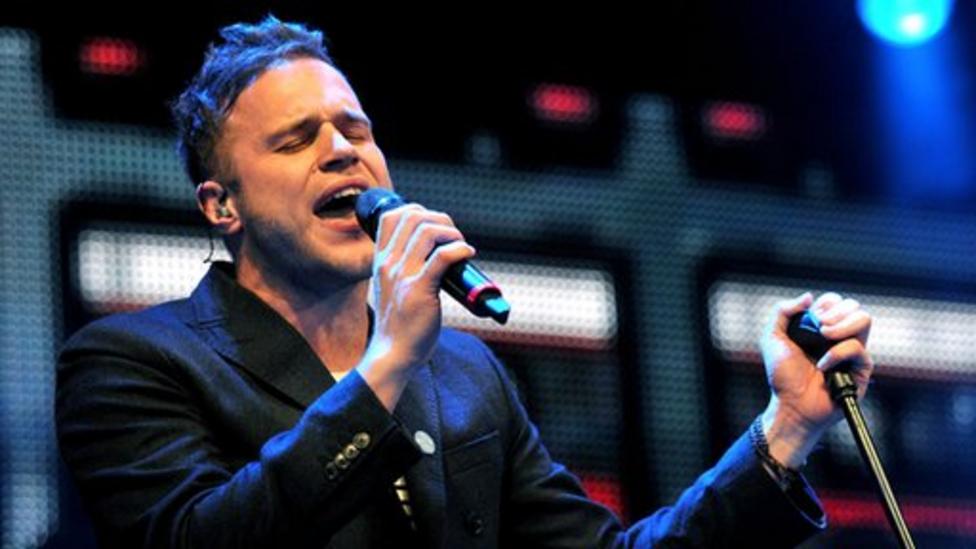