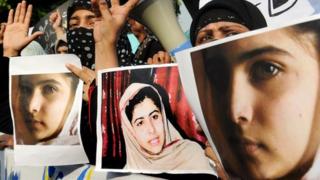 A Pakistani schoolgirl shot by the Taliban is to move hospitals as she recovers from surgery.

Malala Yousafzai, who campaigns for girls' rights in her country, was .

Doctors say they've operated on her and she's in a stable condition in hospital.

But officials say she is to be transferred to a new military hospital with better facilities.

There have been lots of protests in Pakistan against the shooting.

Pakistani officials have offered a 10m rupee (£66,000) reward for information leading to the arrest of the attackers.

The Taliban are an armed group with strong views about Islam and how the religion should govern people's lives.

They took control of Malala's hometown in Pakistan's Swat Valley in 2007.

They banned school uniform and closed girls' schools and Malala wrote a blog under a fake name, protesting about what they were doing.

The Taliban were finally forced out of the area by the Pakistan military in 2009.

The people who shot her have admitted that they did it because they say she 'promotes secularism'.

Secularism is when someone believes that religion should not interfere with the way a government runs a country.

Two other girls on the school bus were hurt in the attack and are being looked after in hospital. 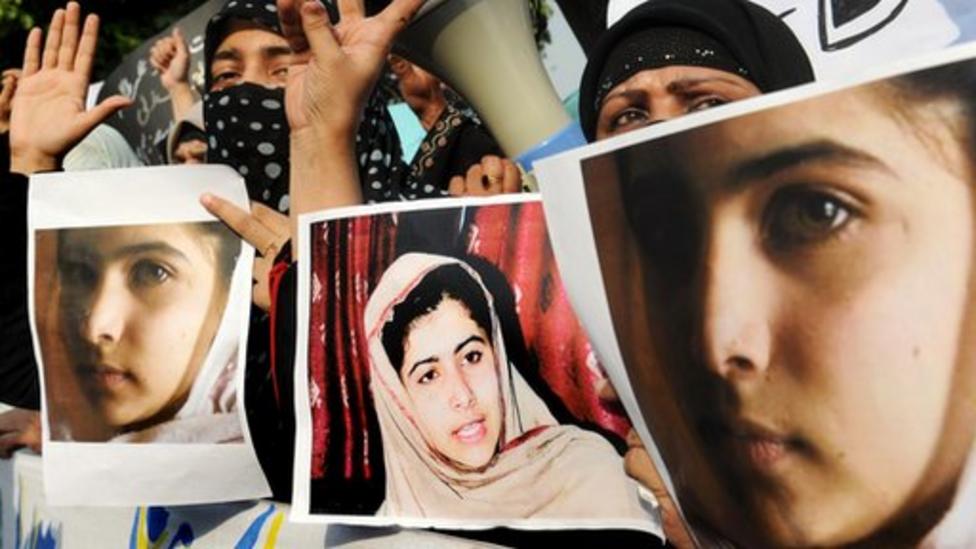