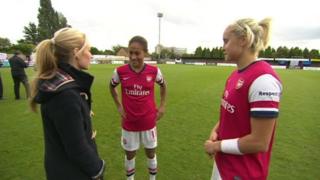 They've won more titles than any other British Premier League team, but you might not know who they are!

Despite their success, women's footie doesn't always get the same limelight, fan numbers or wages as men's footie.

We sent Hayley to meet them to find out what the secret to their success is. 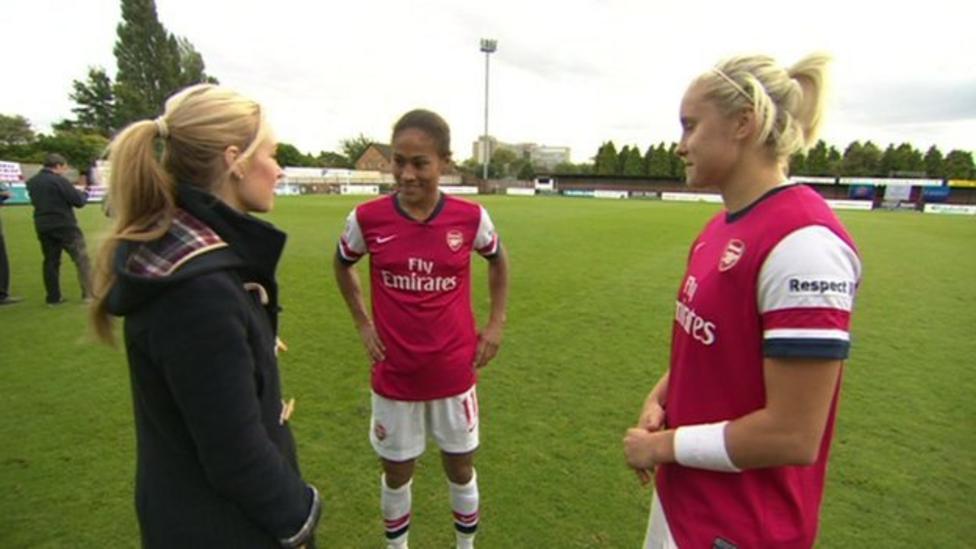