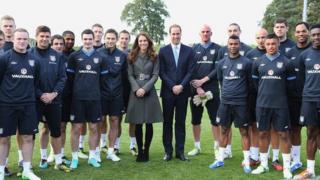 A brand new £120 million pound training centre, that will be the headquarters for all England football teams, is open for business.

St George's Park, in Burton, Staffordshire, took more than 10 years to build and will be home to Roy Hodgson's three lions as well as 23 other England youth teams.

It's got 11 full size football pitches, including an exact replica of Wembley, plus a state of the art gym and a hotel.

The FA hope that St George's will help develop coaches and young players in order to improve football at all levels, as well as giving England a much better chance of winning the World Cup.

It's been opened by Prince William and the Duchess of Cambridge and our Hayley's been along to the centre to rub shoulders with the likes of Wayne Rooney and Steven Gerrard.

Watch her film to find out if St George's Park might just help England win their first World Cup since 1966... 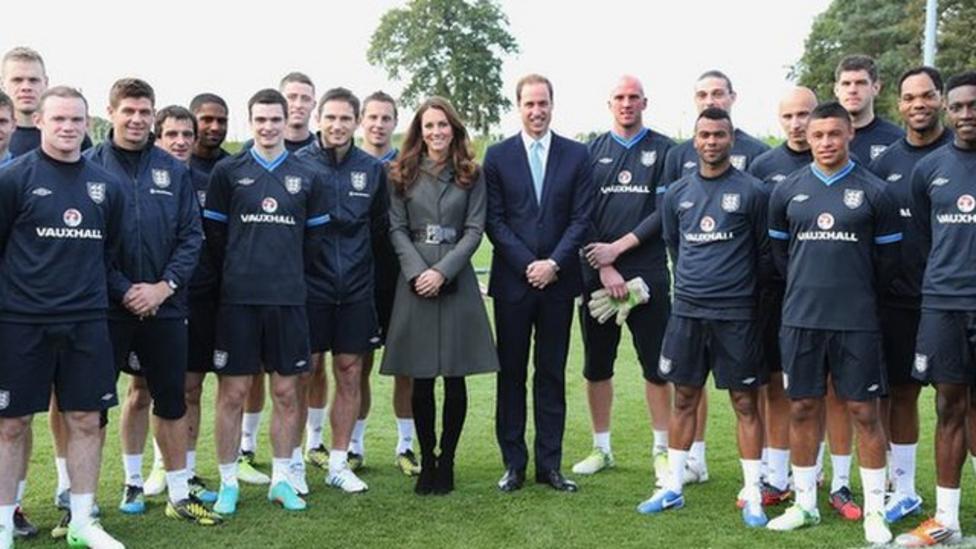