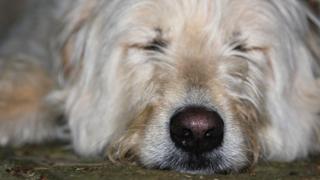 Look at the cute dog above for a few moments before you read this... Do you feel like you can concentrate better now?

Well, scientists in Japan reckon that seeing pictures of sweet-looking animals may help to improve your focus.

They found that people who were shown pictures of cute baby animals did better in experiments than people shown not-so-cute ones.

The first test was an Operation-style board game task, the second involved looking for numbers on grids.

There was also a third experiment, where people had to identify a letter that flashed quickly on a screen.

The cute group's performance did not improve in this test, which suggests cute animals only have an effect on concentration and not mental ability. 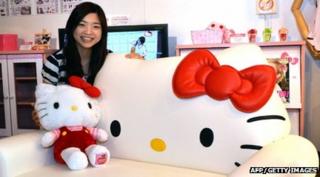 The study was done by a team at Hiroshima University in Japan.

Japanese people are well known for their love of cute things, such as Hello Kitty and Pokemon, which are nicknamed "Kawaii" in the country.