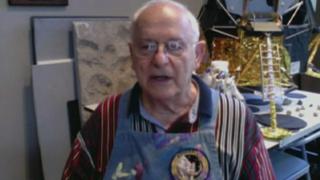 Space: Joe finds out about the moon

If you thought this week was going to be boring then think again because we're going space crazy here at Newsround.

For one week each year the United Nations holds World Space Week - an event that happens all over the world.

It gives young people the chance to celebrate the importance of space science and to blast off the week, we're looking at the moon.

It's a quarter of a million miles away from earth and been 40 years since humans last stepped on its surface.

In 1969, Neil Armstrong became the first man to walk on the moon. In the next years after that, 11 astronauts managed to make the trip including Alan Bean. Joe spoke to Alan and told him what it was like. Check out the clip...

All this week Joe is on a mission to investigate the solar system and answer questions that are literally out of this world.

Check out his report above to find out more about our closest neighbour in the solar system... 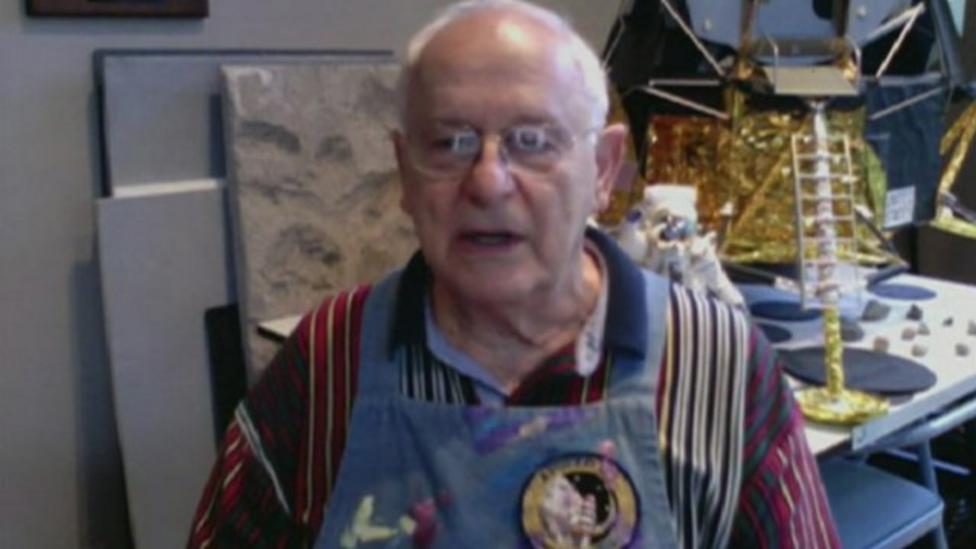 Space: Joe finds out about the moon