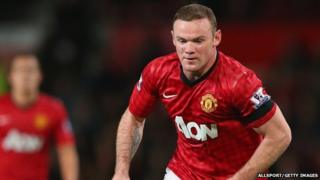 Wayne Rooney and Darren Fletcher made their returns to Manchester United as they beat Newcastle 2-1 in the League Cup.

Anderson and Tom Cleverley scored for United on Wednesday night, with Papiss Cisse netting one for Newcastle. 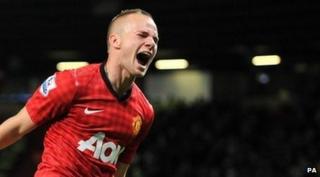 Rooney was out for a month with a thigh injury and Fletcher's been away for 10 months with a bowel condition. Alex Ferguson praised the pair after the game.

He said: "Darren Fletcher has had a great 90 minutes and Wayne Rooney had a terrific performance, he tired understandably, but I'm really pleased."

Man United now face Chelsea in the fourth round of the League Cup.

Elsewhere, there were victories for Liverpool, Arsenal, Tottenham, Norwich and Reading.