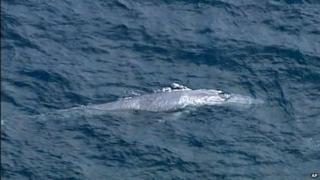 A rare blue whale has been spotted in the sea near Sydney, Australia.

It was about 30 metres long - that's longer than a local swimming pool.

It's thought blue whales, which weigh as much as 15 buses each, are the largest animals in the world. Around 5,000 of them exist.

Jonas Liebschner, a whale watcher, said: "It is very, very rare to see a blue whale off Sydney. I think the last confirmed sighting is over 20 years ago." 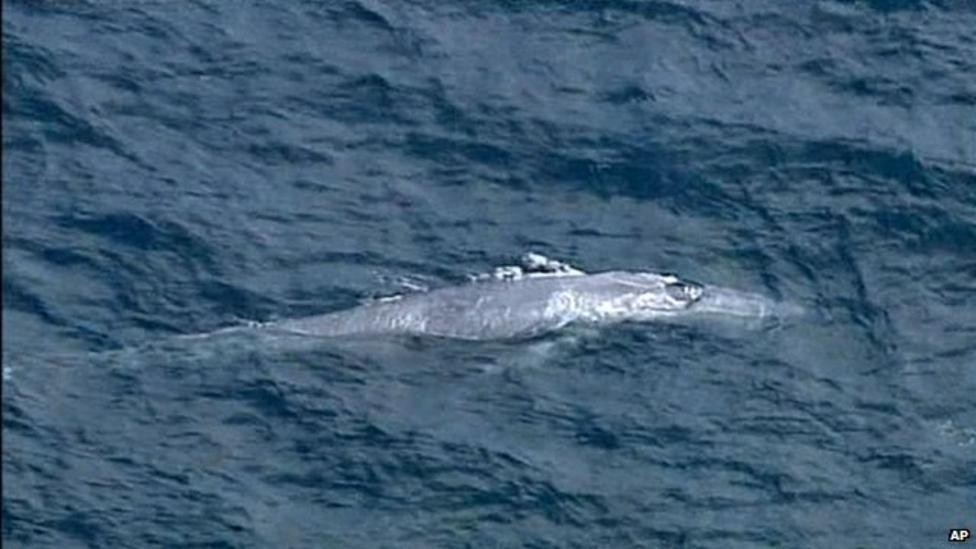