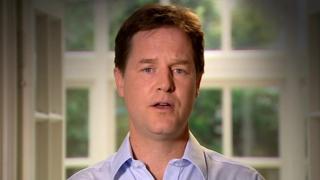 A joke video where Nick Clegg appears to sing an apology about university fees is to be released as a single.

The deputy prime minister has given his permission for the film to be issued by a website called thepoke after it received thousands of views.

Nick Clegg has requested all profits from the sales of the song be given to Sheffield Children's NHS Foundation Trust.

Mr Clegg's wife Miriam is a patron of the hospital. 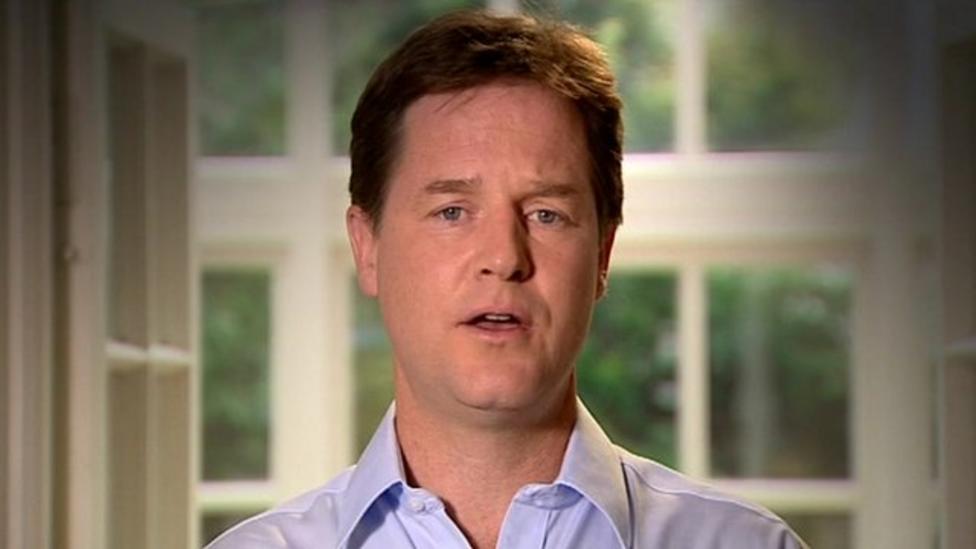