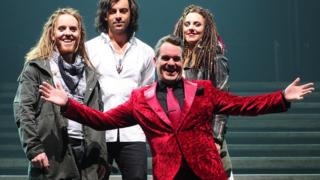 Having left Radio 1's breakfast show, Chris Moyles is now preparing to appear on stage as a singer.

He's playing the part of King Herod in a new stage version of Jesus Christ Superstar.

Ben Forster plays Jesus, a role he won in a TV talent contest. 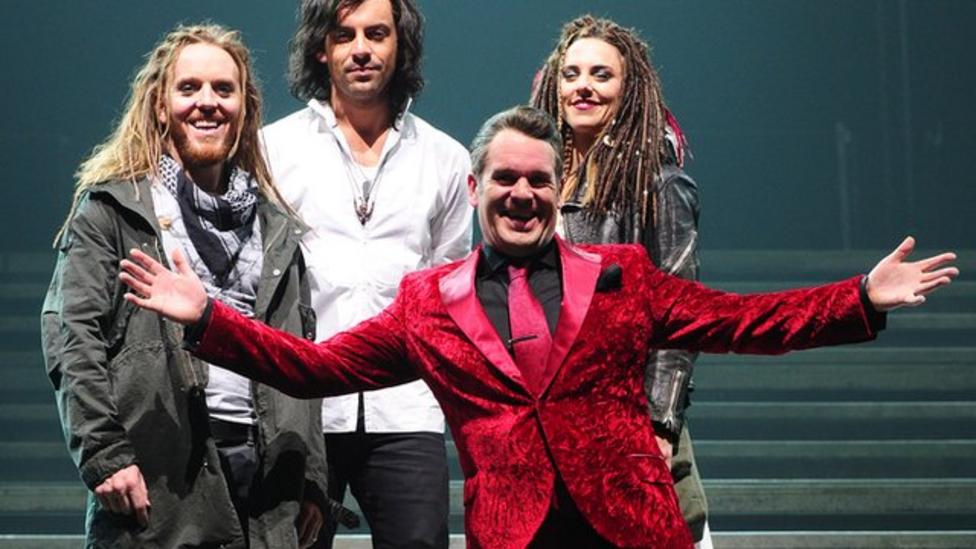