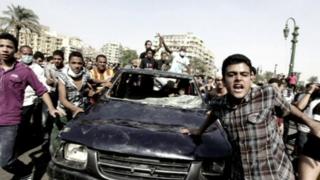 Protests against an American-made anti-Islam film have spread across the Middle East and North Africa.

The trouble started in Egypt on Tuesday when a group of protesters attacked a US building.

They were angry at the film which they say is insulting to the Muslim Prophet Muhammad.

Since then protests have spread to other mainly Muslim countries including Yemen, Morocco, Sudan, Iraq, Iran and Tunisia.

Ban Ki-moon, the head of the United Nations, has spoken out against the protests: "The hateful film appears to have been deliberately designed to sow bigotry and bloodshed."

More marches have been planned for Friday, including one outside the US embassy in London.

Islamic leaders have called for the marches to be peaceful.

Also on Tuesday, three American diplomats and an Ambassador were killed in an attack on an Embassy in Libya.

At the moment it's not clear if the attacks were connected with the other protests. 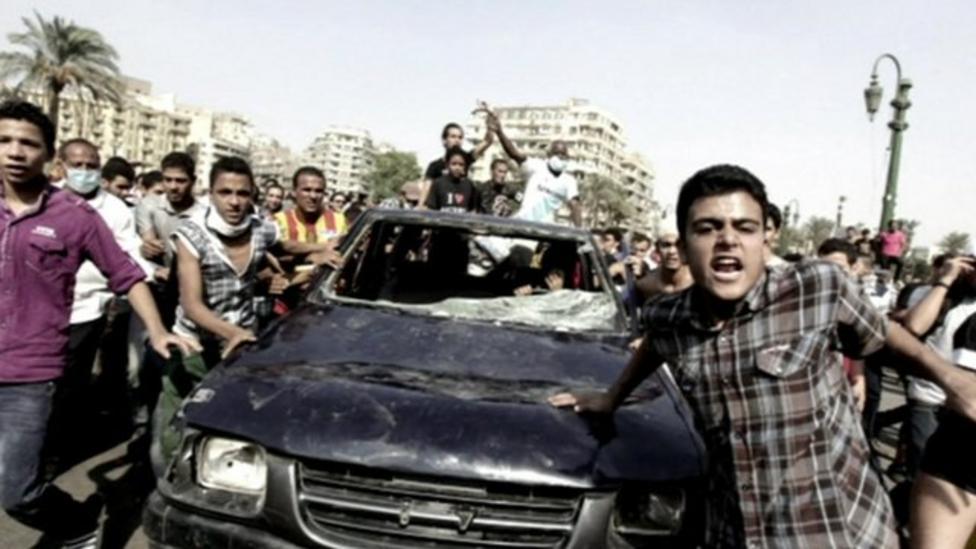