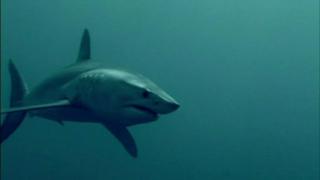 More than 70 per cent of sharks in British waters are facing extinction but now a team of fishermen and conservationists are fighting back.

There are more than 30 different species of shark in the UK's waters but those numbers are going down.

Some shark species are even classified as critically endangered. The spiny dog fish, the angel shark and the common skate have all lost around 90% of their population.

Ricky's been looking into how fisherman and conservationists in the UK are helping to protect the predators. 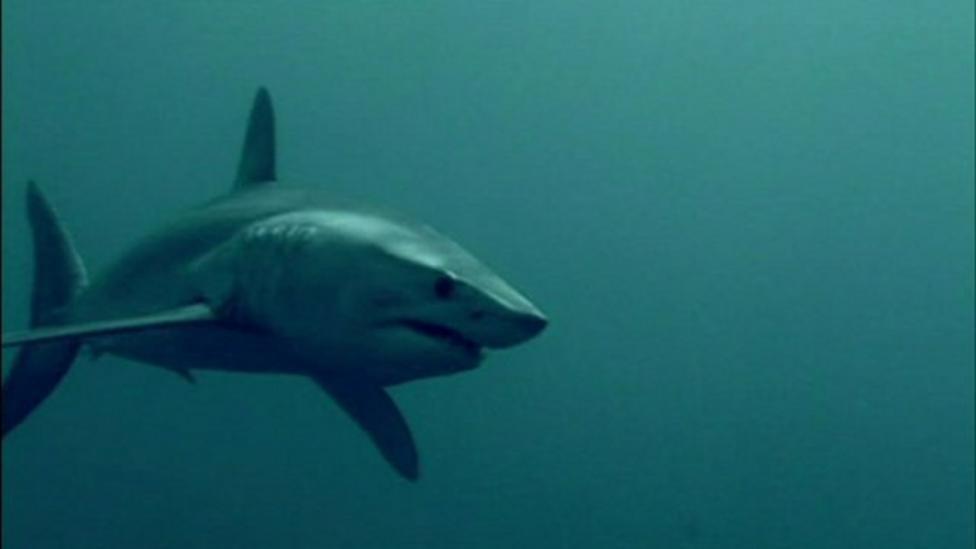