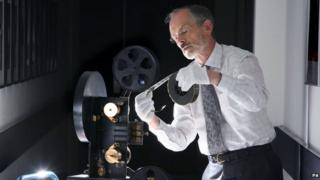 A reel of colour film more than 100 years old has been found in a hidden archive in Bradford.

When film first started it could only be recorded in black and white.

The footage was made by colour film pioneer Edward Turner about 1901.

It is around 110 years old making it the one of the oldest pieces of colour footage.

It could mean that colour film has been around for longer than first thought.

Historians at the National Media Museum in Bradford got help from experts at the British Film Institute to convert the film so it could be shown. 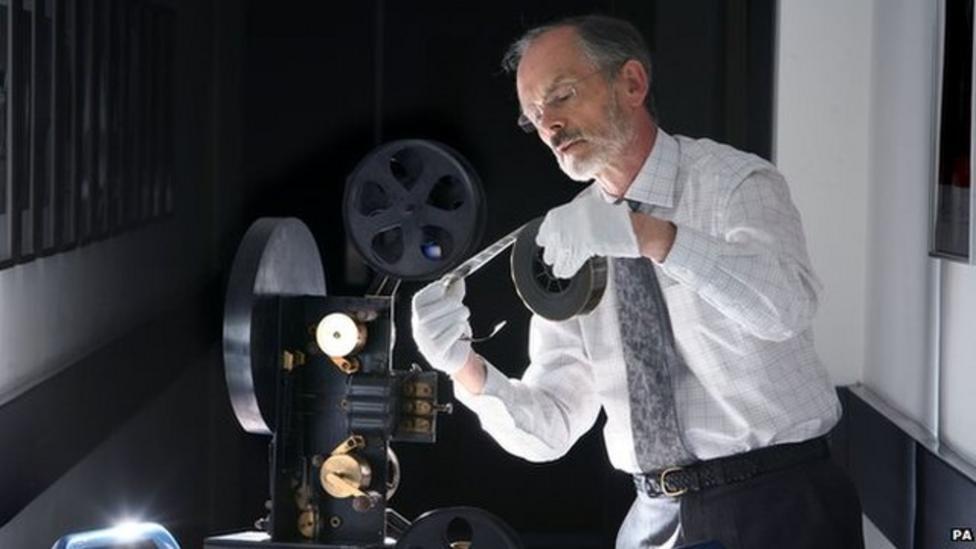