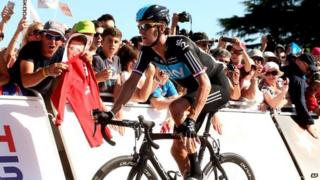 We've seen plenty of British cycling success already this summer with the Tour de France and the Olympics. And now bike legends like Bradley Wiggins and Mark Cavendish are battling it out on our roads to win the Tour of Britain.

The tour has been going for the last seven years, but after British cycling wins in London and France, this year's event is pulling in big crowds.

The 1,250 kilometre course is made up of 8 stages taking in everything from the flat roads of Norfolk to the Welsh mountains.

The race will finish in Guildford, in the south east of England, on Sunday 16th September.

Watch Leah's film to find out about the race and why cycling is more popular than ever... 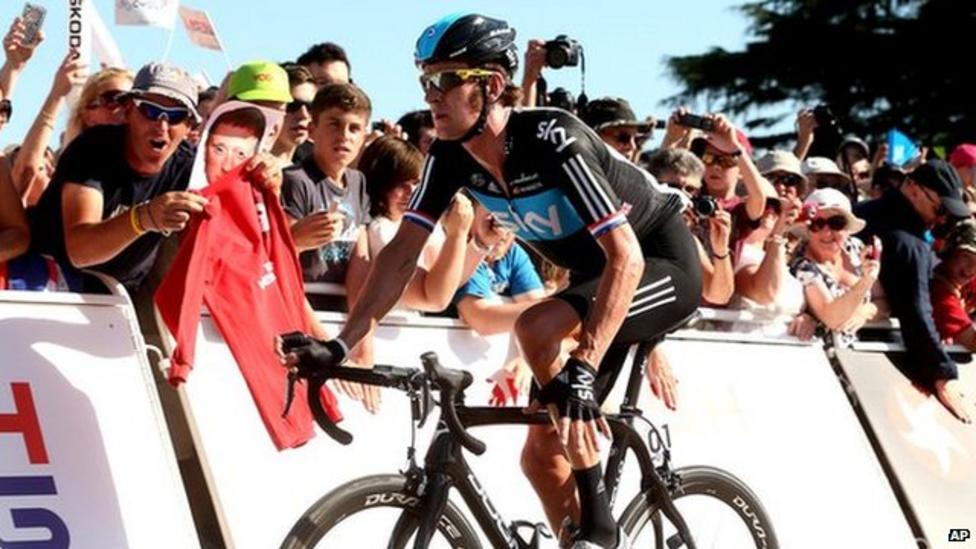