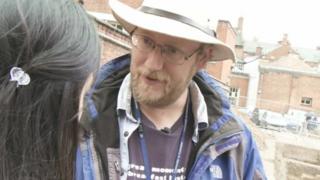 Bones found in car park could be King Richard

A team searching for the remains of King Richard III have found human bones in a car park in Leicester.

Experts say they're really excited by the findings and have confirmed that the remains are of an adult male.

The skeleton shows signs of damage to skull and spine, which match records of how he died.

Archaeologists have been digging at the site for weeks looking for the lost grave of the former king of England. 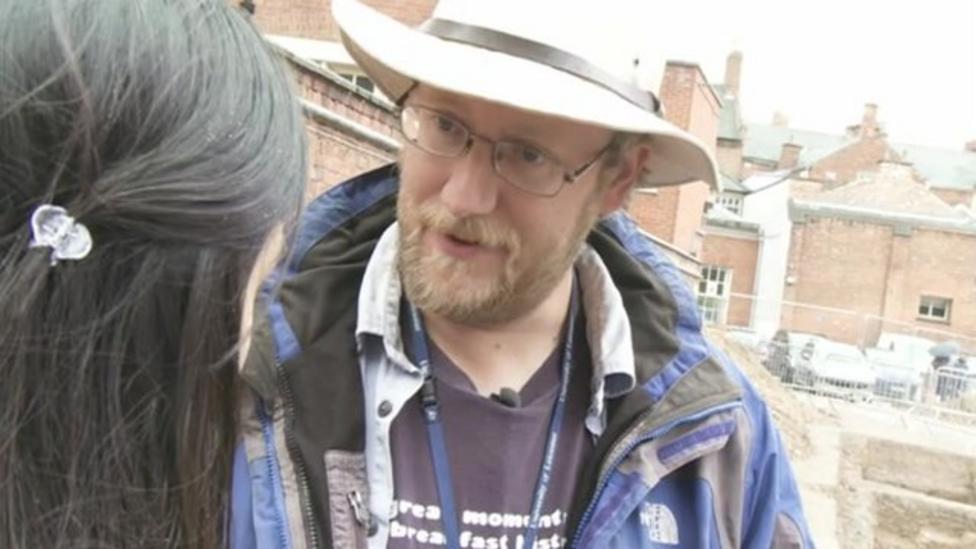 Bones found in car park could be King Richard