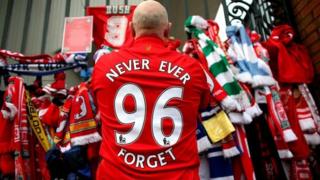 David Cameron has made a formal apology for Hillsborough, the worst disaster in British football history.

96 Liverpool fans died in a crush at a match between Liverpool and Nottingham Forest, in Sheffield, on 15 April 1989.

Police had said that the fans were to blame but the report's found that the police and emergency services were at fault that day - not the fans.

It says the severe overcrowding in the stands was caused by too many people being allowed in by the police.

The report also says the ambulance and emergency services were slow to respond and people who could have been saved, died as a result.

The families of those killed have fought ever since that day for justice for their loved ones.

In Parliament today, the prime minister said: "The families were right."

He said that the report is clear in saying that "Liverpool fans were not the cause of the disaster".

The report found that the police tried to cover up their own faults, and those of the ambulance and emergency services, when speaking to local journalists about the incident.

Mr Cameron made a formal apology to all those affected, saying "I am profoundly sorry".

He went on to apologise for what he called a "double injustice" - that not only was the truth hidden for so long, but that those who died were being wrongly blamed for their own deaths.

There has been a further apology from Kelvin MacKenzie, the editor of The Sun newspaper at the time, for a controversial article published with the headline "The Truth".

The article quoted senior police officers, and a local MP, criticising the fans. Today Mr MacKenzie said: "I offer my profuse apologies to the people of Liverpool for that headline."

This afternoon at 3.06pm - the time the match at Hillsborough was suspended by the referee - two minutes' silence was held at Liverpool Cathedral, to remember the dead.

It was brought to a close by a round of applause from onlookers gathered outside the cathedral, and a ship's horn from the Mersey.

96 Liverpool fans died in a crush at Sheffield Wednesday's stadium on 15th of April 1989.

Their families have been fighting to find out the truth about that day, ever since. 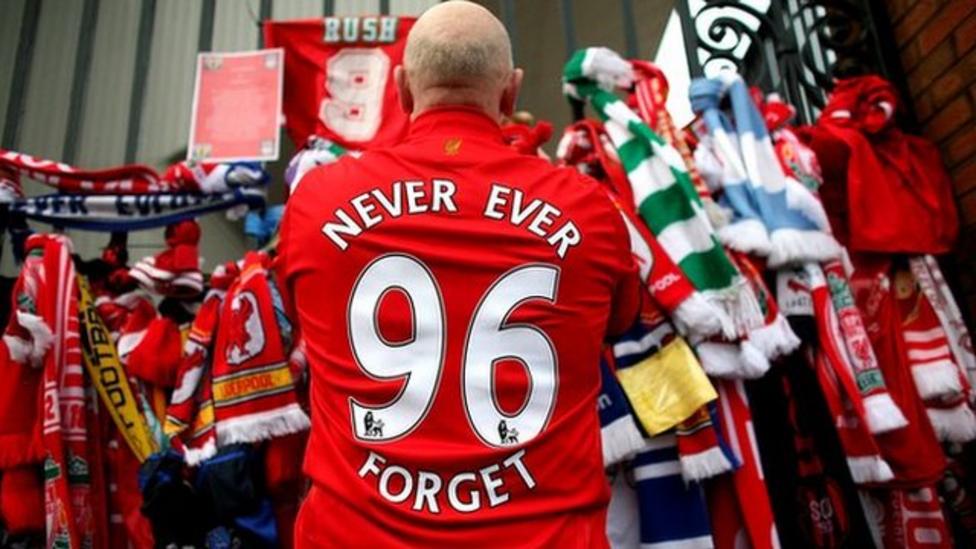