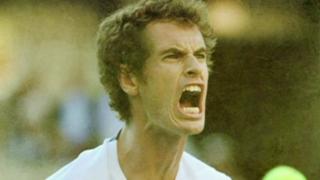 Andy Murray wins the US Open

Andy Murray has spoken about how he felt after realising he'd made history.

The tennis star, the first man to win the Olympic title and US Open in the same year, said he was shocked to have .

After the big disappointment of losing the Wimbledon final, the Scotsman said it was unbelievable to win the US Open.

He also joked that it was great to finally pick up a Grand Slam title so that the press could stop asking him when he was going to win one! 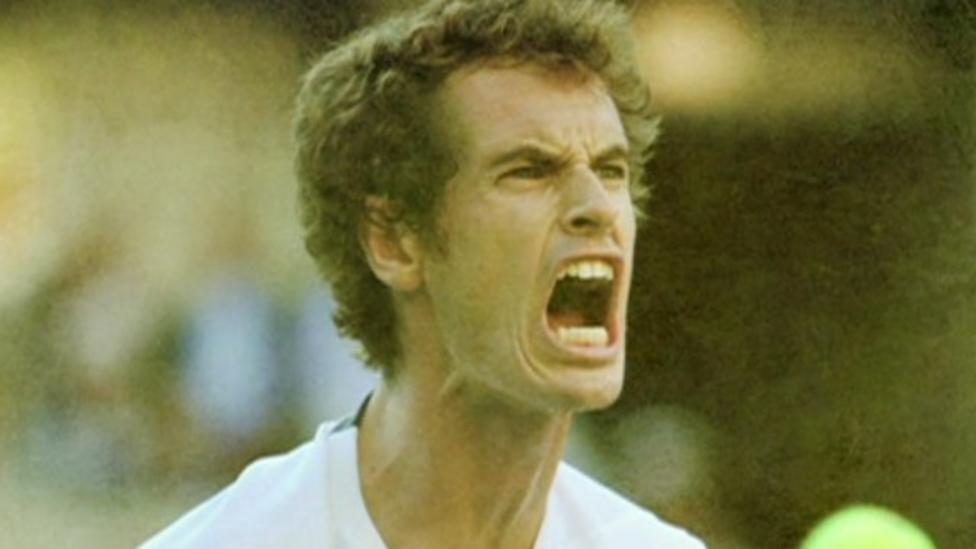 Andy Murray wins the US Open