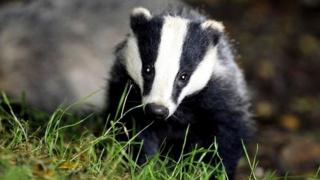 Campaigners are challenging a judges decision to allow the killing of badgers to stop the spread of disease.

The government says that culling the animals will help combat cattle tuberculosis, which costs more than £100m a year.

Back in July a judged ruled that badgers in West Gloucestershire and West Somerset could be killed to stop them spreading disease to cattle.

But animal charity, the Badger Trust, say that shooting the animals won't stop cows getting infected and other methods should be used instead, like vaccinating cattle.

Leah has been finding out more... 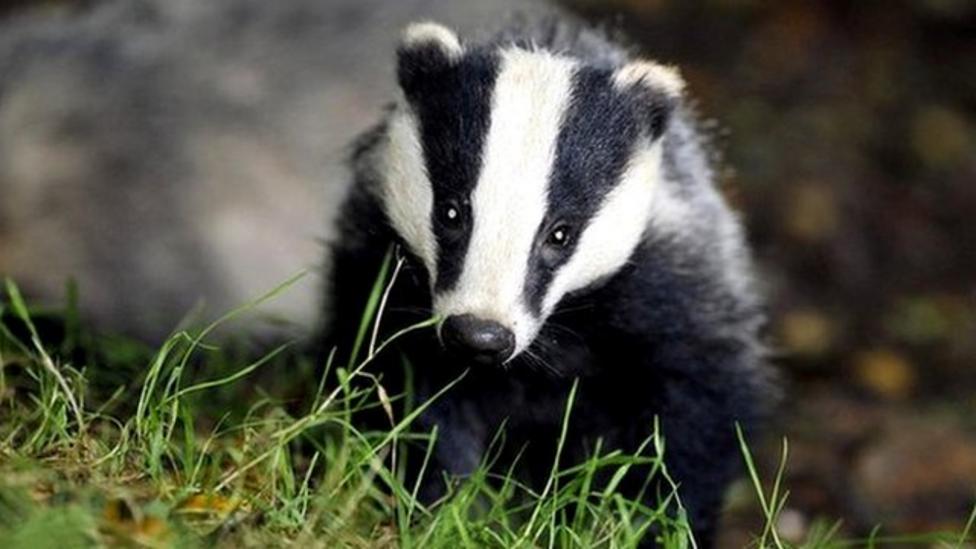