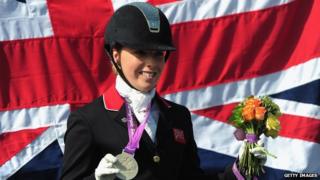 The horseriders of ParalympicsGB have now collected 11 medals in equestrian - breaking their own team record.

Christiansen's medal was her third of the London Games. Wells won her second silver in the Grade IV freestyle class with her horse Pinocchio. 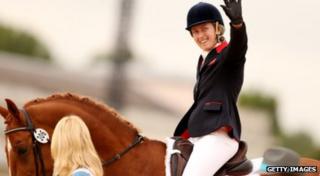 Criddle was riding LJT Akilles in Grade III when she won her second silver.

Wells told the BBC: "You can't complain when you do the best you've ever done before."

"Unfortunately, it wasn't quite good enough for gold but it's the best that I could do."