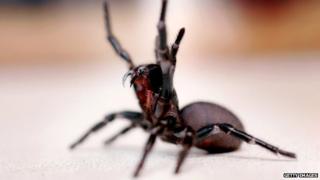 Ever fancied collecting deadly spiders? People in Australia are being asked to catch them to help doctors!

The venom of funnel-web spiders - the world's deadliest - is needed for turning into medicine called antivenom.

The medicine can then save the lives of people who've been bitten by poisonous insects.

The Australian Reptile Park in Sydney needs more antivenom after bad weather left them with a shortage of funnel-web spiders.

She added: "But, it is really important we turn to the community to actually obtain our funnel-webs. It's the most productive way for us to get these animals." 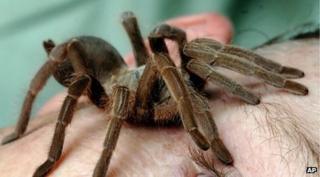 The experts get the venom by stroking the spider's sharp fangs and sucking it out through a tiny pipe.

They have to do it 70 times to make enough for just one dose of the antivenom.

For the last few years, the venom from creatures including tarantulas, snakes, scorpions and centipedes has been used by scientists in Australia to search for cures to diseases like cancer.