South African miners to be released after murder charge 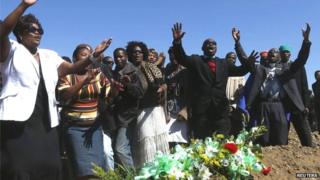 The 270 South African miners, charged with murdering co-workers that were shot dead by police, will be released following a national outcry. 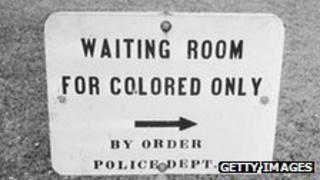 Last week police killed 34 miners at the Marikana mine during protests over pay.

But under an old law the miner's themselves were blamed for the deaths and arrested.

It led to mass protests but on Sunday the charges were dropped.

The initial murder charge had been widely criticised and even South Africa's leader, and other top politicians, had asked for it to be reviewed.

It was based on a law dating back to the apartheid period, when blacks and whites were kept completely separate.

The old law said the miners were to blame because the police would not have had to fire shots if the miners had not approached them with knives and sticks.

South Africa's Acting National Director of Prosecutions, Nomgcobo Jiba, held a news conference to announce the charges would be dropped for now.

100 miners will be freed on Monday and the rest will walk free on Thursday.