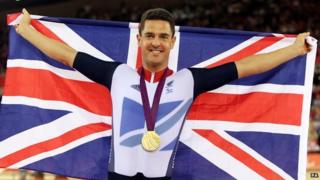 There have been more Paralympic medals for Great Britain on day two - most of them in the Velodrome.

There was silver AND bronze in the C3 individual pursuit from Shaun McKeown and Darren Kenny. 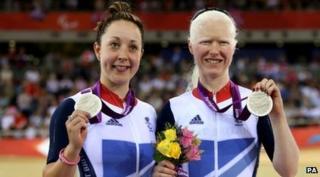 Aileen McGlynn won silver in the women's B 1km time trial. McGlynn is visually impaired so rides in a tandem led by a 'pilot' - Helen Scott.

But in the same event, his teammate Jody Cundy was controversially disqualified after problems starting. 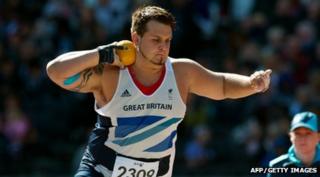