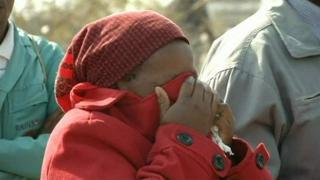 Workers at a mine in South Africa have been charged with the murder of their colleagues, even though they were shot by police.

State prosecutors have used a law called 'common purpose' to charge the 270 workers.

But the country's justice minister has asked for an explanation. 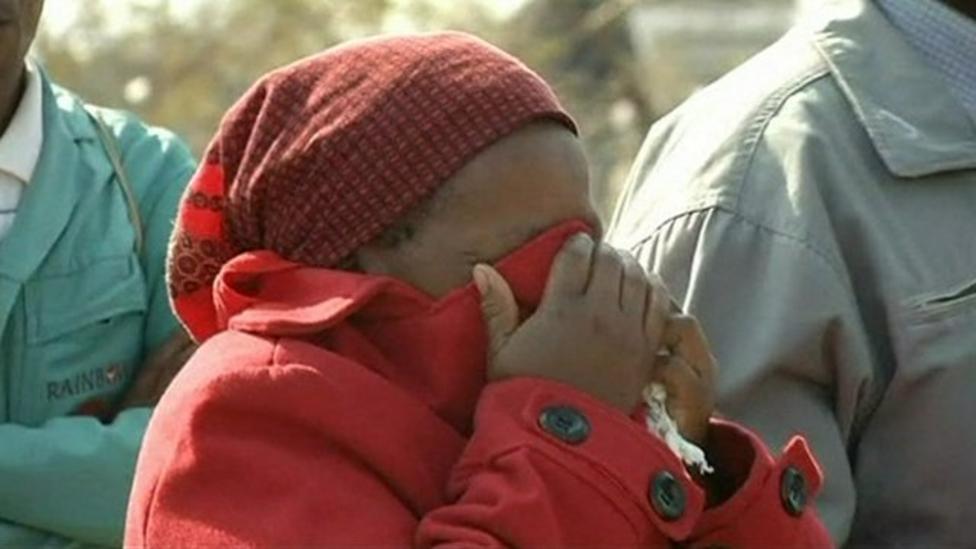