Paralympics - who to watch on day two 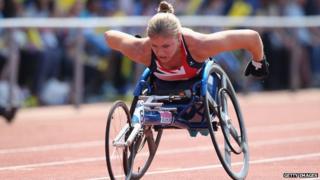 'Hurricane' Hannah Cockroft is already the first athlete to break a world record in the Olympic Stadium.

The 20-year-old is back today for the first of two possible golds. The double world champion will be competing in the T34 100 metres. 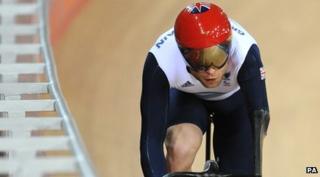 It's going to be another big day in the Velodrome. There's going to be a showdown between Brits Jody Cundy and Jon-Allan Butterworth in the C4/5 1km time trial. 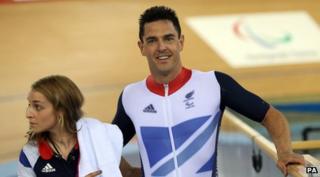 Mark Colbourne, Paralympics GB's first medallist of the games, could bag himself a second medal in the C1 individual pursuit. 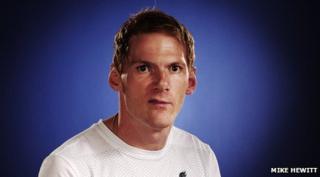 Over on the athletics track, three-time gold medallist Stephen Miller will be hoping to beat his silver in Beijing in the F31/32/51 club. 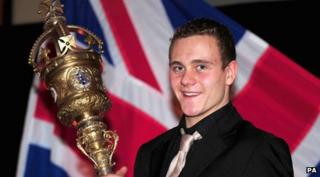 And in the Aquatic Centre defending champion Sam Hynd is going up against his brother Ollie Hynd in the S8 400m freestyle title.