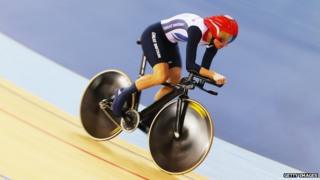 Paralympics GB have kicked off day one in style, with cyclist Sarah Storey and swimmer Jonathan Fox both smashing their own world records.

Storey qualified for the C5 individual pursuit final with a time of three minutes 32.170 seconds.

She bettered her 2009 world record by more than a second. 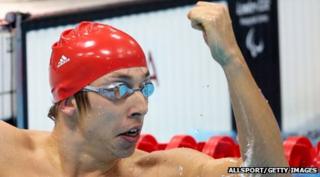 Swimmer Jonathan Fox broke the first Paralympic record of London 2012 in the men's S7 100m backstroke at the Aquatics Centre.

He finished in one minute 9.86 seconds.

Both Storey and Fox go for gold in their finals later on Thursday.