Simon Cowell will make a return to the X Factor 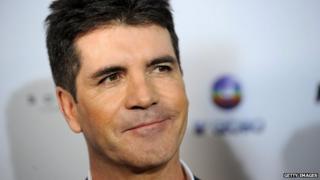 Simon Cowell is set to return to this year's X Factor, according to an interview with the Guardian newspaper.

The executive producer of the ITV1 talent show, Richard Holloway, said that the judge would be making a return at some point.

But Holloway wouldn't give much more information joking, "That's all I'm prepared to say … It's not a hologram."

Last series, the show had its lowest viewing figures since 2006.

The first episode of the series recorded the lowest viewing figures in 6 years - only 8.1 million people tuned in to watch the show compared to 10.5 million last year.