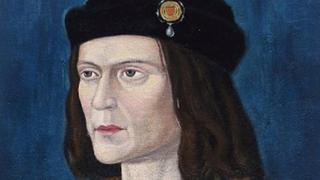 Where King Richard III is buried is a mystery and has had historians puzzled for hundreds of years.

But now, archaeologists in Leicester think they might have found the spot - and it's certainly not fit for a King.

Although they admit it's a 'long shot', the team from Leicester University are going to start digging up a car park in Leicester.

That's where they think the church that Richard was buried in once stood. 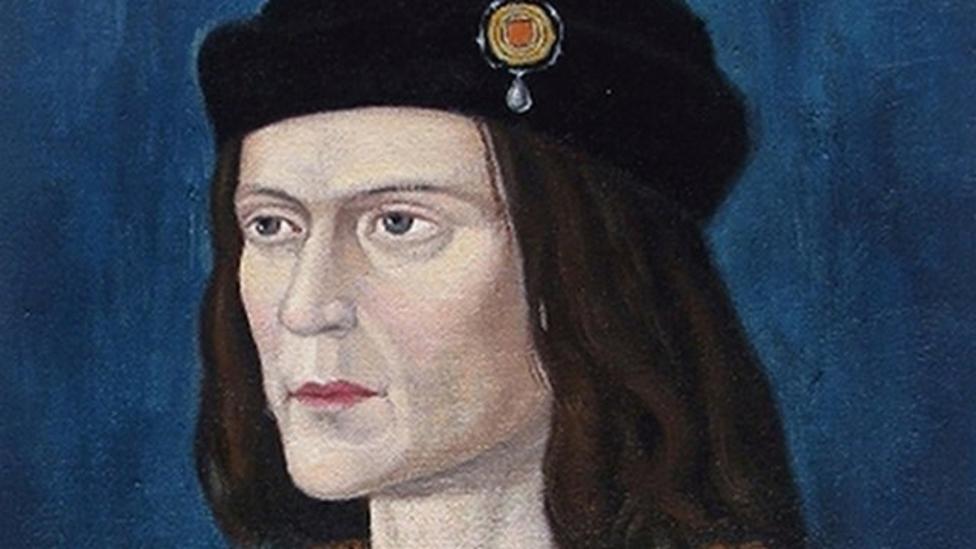