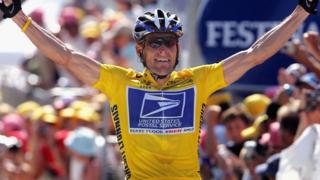 Cyclist Lance Armstrong has decided to stop fighting against charges that say he took drugs to make him perform better.

The accusations that he took drugs started in 2006 when his team mate tested positive for drugs and said the whole team, including Lance Armstrong were taking them.

He's always denied it and has never failed a drugs test. He says he's innocent but won't fight the charges anymore.

The US anti-doping agency who have brought charges against him go back to 1996 and say his former team mates have given evidence against him.

They say they will ban Armstrong from cycling for life and strip him of his seven Tour de France titles. 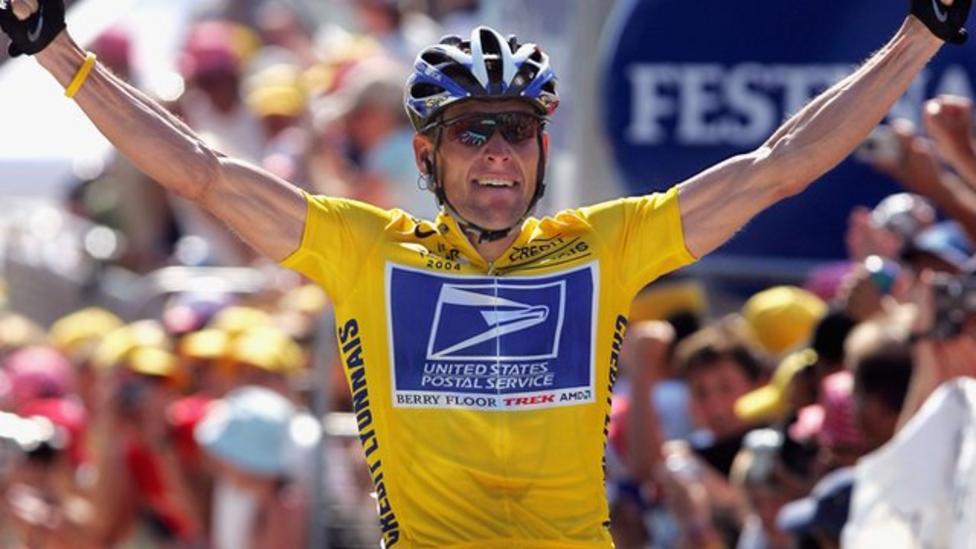