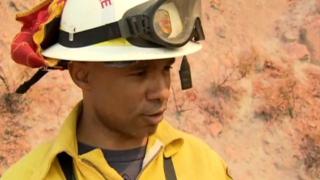 Forest fires have been raging since Saturday in California, United States and thousands of people have been forced to leave their homes.

It's thought some of the fires were started by lightning strikes during a storm.

A long period of sunny weather dried out the land, which has made it easier for fires to spread.

Hundreds of firefighters are trying to put the flames out but strong winds are making the fires burn intensely. 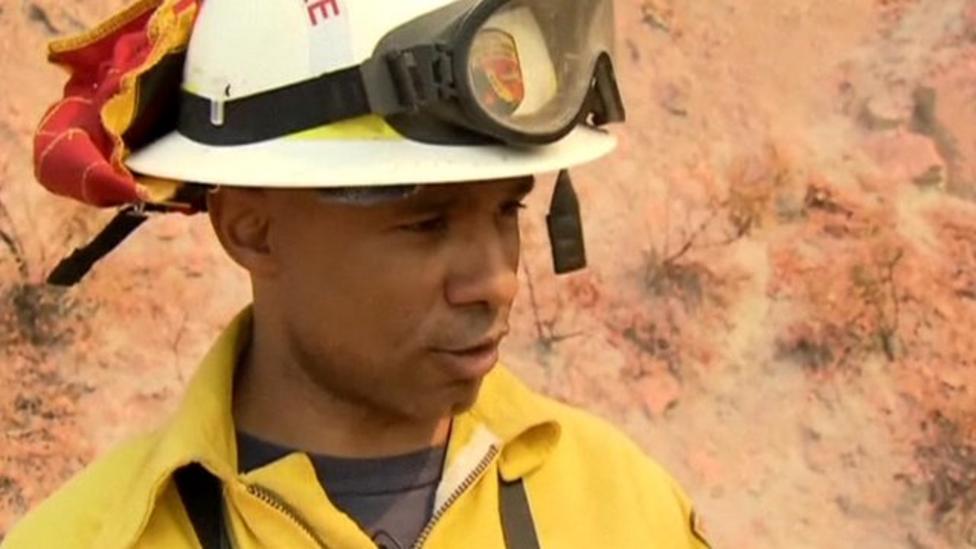