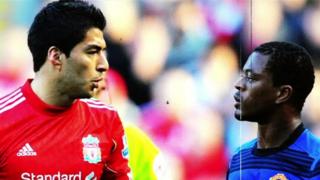 Football has been making headlines for the wrong reasons lately, after a number of high-profile racism incidents.

Ore has been investigating the state of racism in football for a special Newsround report.

People had thought that racism had been stamped out of football for good - but the events of the 2011/12 season seemed to show a return to the bad old days of the 1970s and 1980s.

In this special film, Ore speaks to Danny Shittu of Milwall, former Aston Villa and Chelsea player Paul Elliott and to the head of world football, Sepp Blatter, President of Fifa, to find out what's being done to combat the problem. 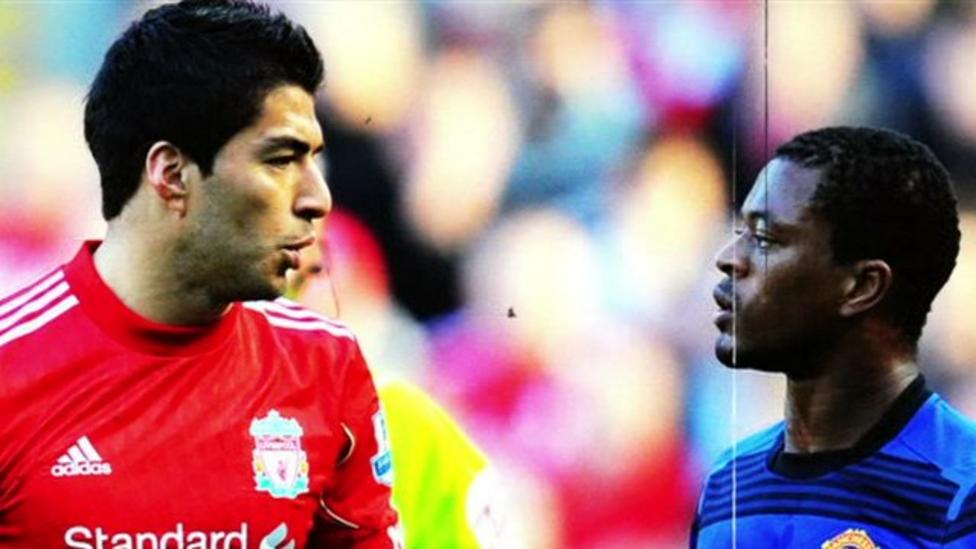