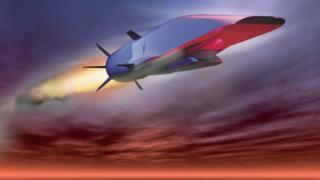 A super-fast plane designed to fly six times faster than the speed of sound has failed its latest test flight.

The hypersonic jet Waverider has been created by the US military.

But a test plane, with nobody on board, was lost in the Pacific Ocean after a faulty control stopped the engine from starting.

It's the second time this has happened but its first test flight in 2010 flew at five times the speed of sound for three minutes. 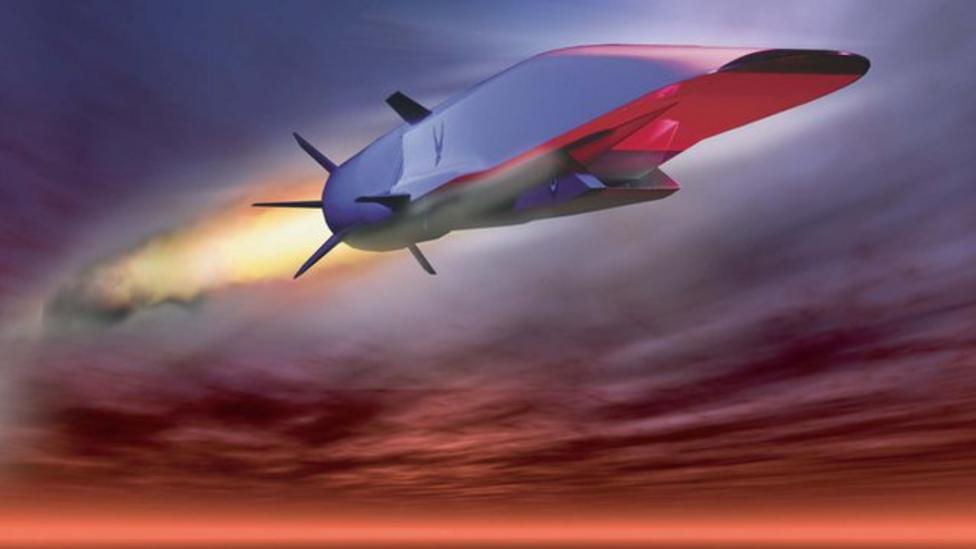