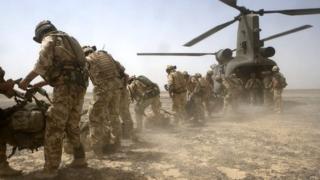 Crisis of trust in Afghanistan

The British Government says it's doing all it can to protect UK troops in Afghanistan.

It's after a big rise in attacks on British and American forces by Afghan forces who're supposed to be on the same side.

And 34 international soldiers have been killed already by Afghan security forces this year.

It's not yet known how involved the Taliban are in these attacks or if its individual officers acting alone.

They're called green on blue attacks. Because the Afghan forces wear green and the international forces uniform is blue.

Troops from Britain and other countries are in Afghanistan training local security forces to protect the country when they leave in 2014.

They've been there for more than 10 years, trying to defeat Taliban fighters, who the UK and US thought were protecting terrorists who'd attacked America.

The latest green on blue attack was yesterday - a man dressed in Afghan police uniform opened fire on American troops.

The Taliban says the attacker had been working with them.

Officials here and in the States say they are making tighter checks on all Afghans before they begin working with them.

But these growing attacks have led to a serious breakdown of trust.

A trust that will have to be rebuilt if there is to be any hope of a new start for Afghanistan. 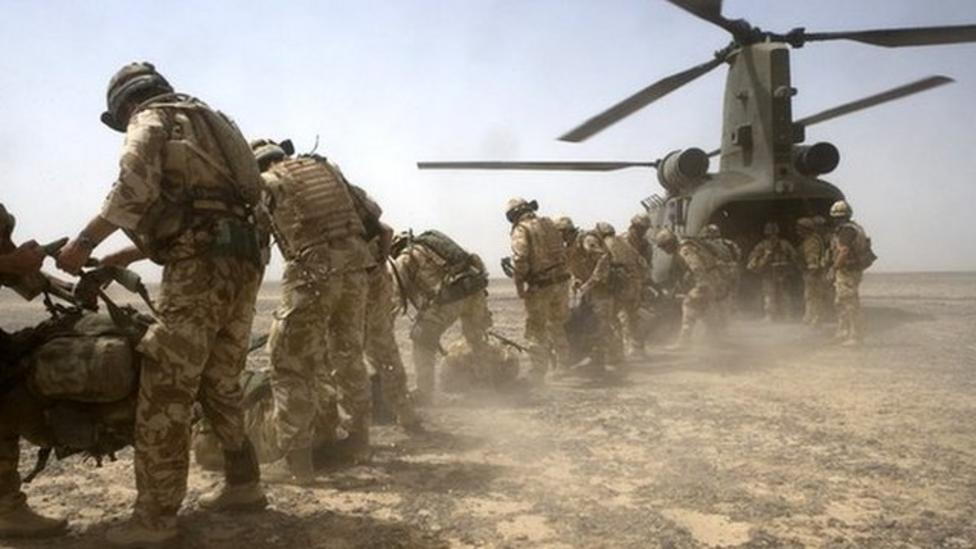 Crisis of trust in Afghanistan