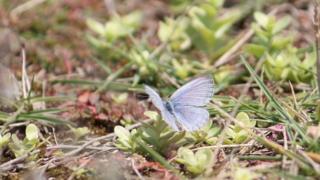 Scientists have discovered mutations in butterflies found near Fukushima in Japan.

In 2011 a tsunami hit the nuclear power plant causing huge amounts of damage and leaking radioactive material into the surrounding area.

This radiation is thought to be the reason that butterflies in the area have developed unusually small wings and abnormal eyes.

They also had changes in the shape of their legs, antennae and wings. 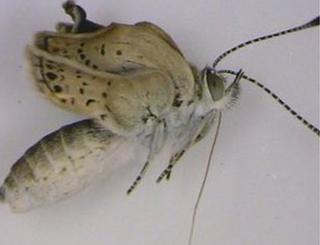 Scientists say this pale grass blue butterfly has a mutation caused by radiation.

A study published in the Journal of Scientific Reports says that the mutations increased in the next generation of insects.

The study collected butterflies from across the country and found that mutation rates were much higher among butterfly collected near Fukushima.

It shows the effect of radiation on wildlife.