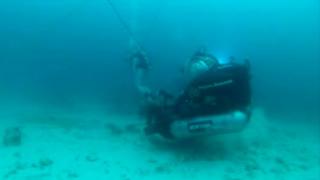 Astronauts train to go to space

The landing of the Curiosity Rover on Mars last week was one of the few stories that grabbed people's attention away from the Olympics.

But it's not just other planets that scientists at Nasa are keen explore. British astronaut Tim Peake has been working on a mission to get space explorers travelling to asteroids.

The NASA project took him to the bottom of a training tank to simulate a very specific mission that lasted almost 7 months.

Joe went to ask him what it was all about. 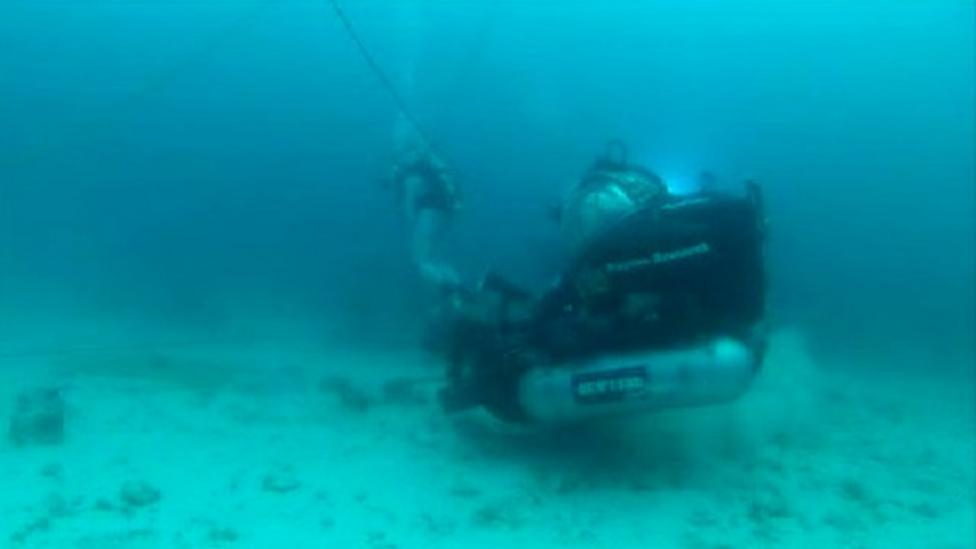 Astronauts train to go to space