9 out of 10 people watched Olympics Games on TV 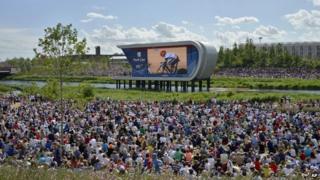 It felt like almost everybody was talking about the Olympic Games over the last two weeks - and it looks like most people were watching them too!

The BBC has revealed that nine out of ten people in the UK watched at least 15 minutes of Olympic action on TV.

The single most watched event was the men's 100 final. 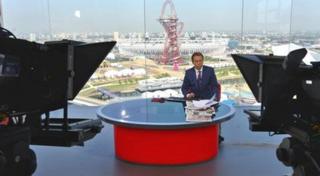 A massive 26.3million people tuned in for the closing ceremony where the Spice Girls and One Direction performed.