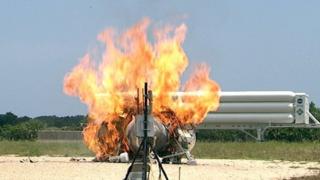 A small Nasa spacecraft has crashed during trials at the Kennedy Space Center in America.

The lander, called Morphues, was being tested for missions to the moon but it didn't go to plan.

After take-off, it dropped back to Earth and crashed, causing it to burst into flames.

Nobody was hurt during the accident. Nasa say they're looking into what happened. 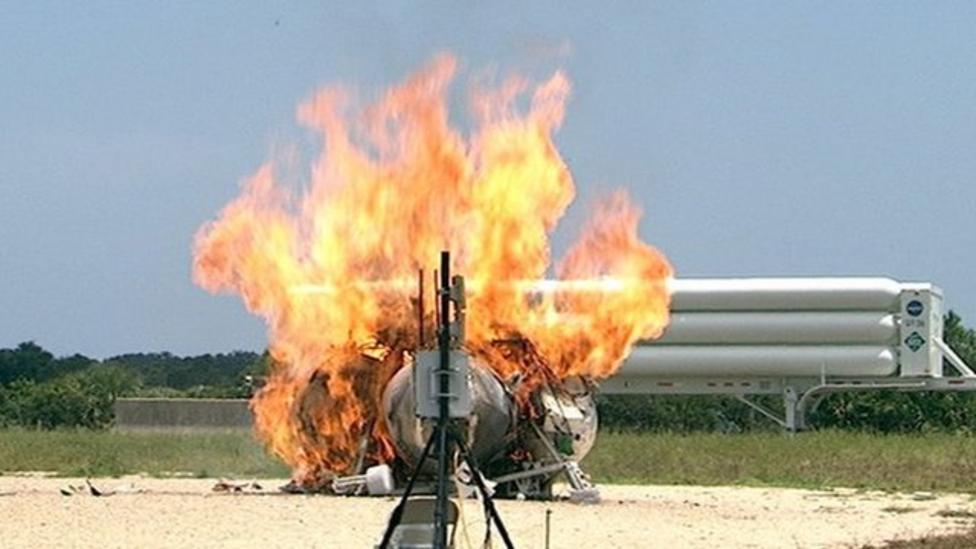