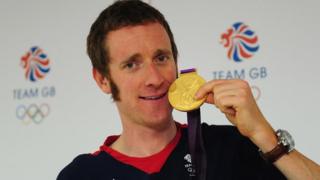 Bradley Wiggins has become Team GB's most successful Olympian ever, after winning the time trial.

But there was even better news to come, as his team-mate Chris Froome grabbed third place and a bronze medal. 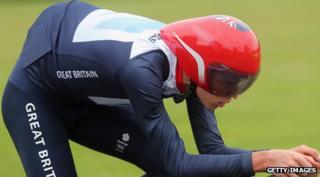 He's now won more medals than any other British athlete in Olympic history.

Sir Steve Redgrave has won more golds than him, but Wiggins has four golds, one silver and two bronzes, dating back to Sydney 2000.

It's hoped the double medal haul provides the perfect boost for Team GB's track cyclists, who begin their bid for gold in the Velodrome tomorrow.