Who has the best sideburns in sporting history? 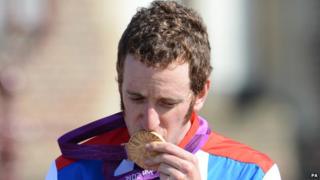 After his London 2012 time trial gold, Bradley Wiggins became the most successful British athlete in history.

On top of that, he recently became the first ever Brit to win the Tour de France.

But the 32-year-old super cyclist has another claim to fame. He has the best sideburns in the history of sport. 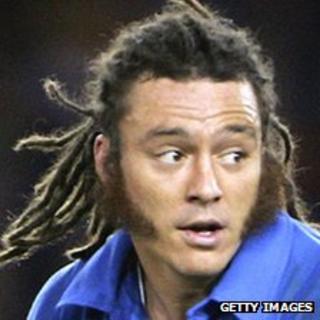 You'd think someone would tell Paul Griffen just how daft those sideburns look.

But then again, he is a professional rugby player with over 40 international caps for Italy. Oh and he's about as wide as he is tall! 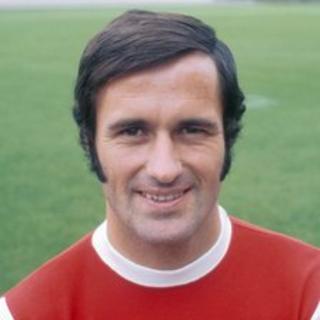 George Graham is a former Scottish footballer, who played for top teams like Arsenal and Manchester United.

He then moved in to management, where his teams became famous for playing 'boring' football. But there's nothing boring about those sideburns! 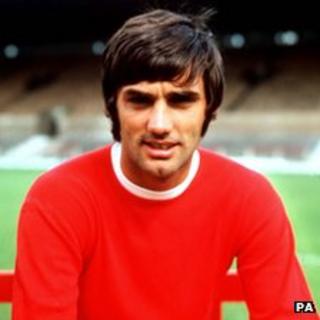 'Bestie' was one of the most famous footballers on the planet during the 1960s.

He was described as the "best player to ever pull on the green shirt of Northern Ireland". But forget his football skills, its that facial hair that we love! 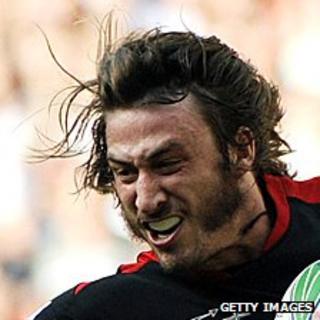 Médard is a French rugby union player whose had his fair share of injury problems. Perhaps they were caused by tripping over his sideburns. 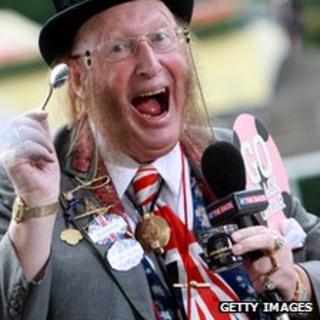 OK so he might not be a sporting superstar, but John McCririck does have HUGE sideburns.

The horse racing presenter is famous for his ginger locks, but they don't quite beat our Wiggo's!