London 2012: Helen Glover and Helen Stanning- who are they? 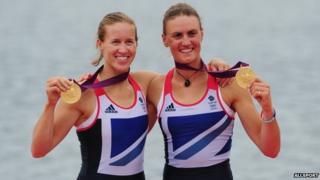 Helen Glover and Heather Stanning have made history becoming the first British women to take gold in rowing.

Before the Olympics you might not heard of them, but after storming into the spotlight they're set to to be some of the big names of London 2012.

So how much do you know about the pair? Find out more with the Newsround guide to Britain's golden girls. 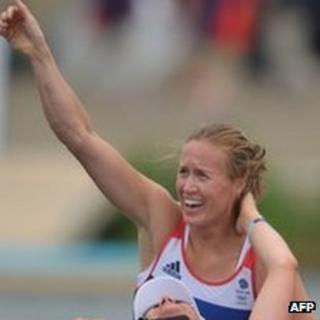 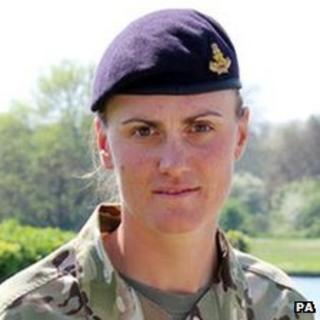