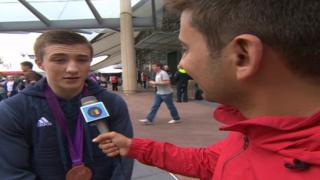 Bronze 'incredible for the sport'

The 19-year-old from Nottingham was part of the five-man gymnastic team which won the first Olympic team medal in 100 years.

He told Ricky he was very proud to compete in London 2012. 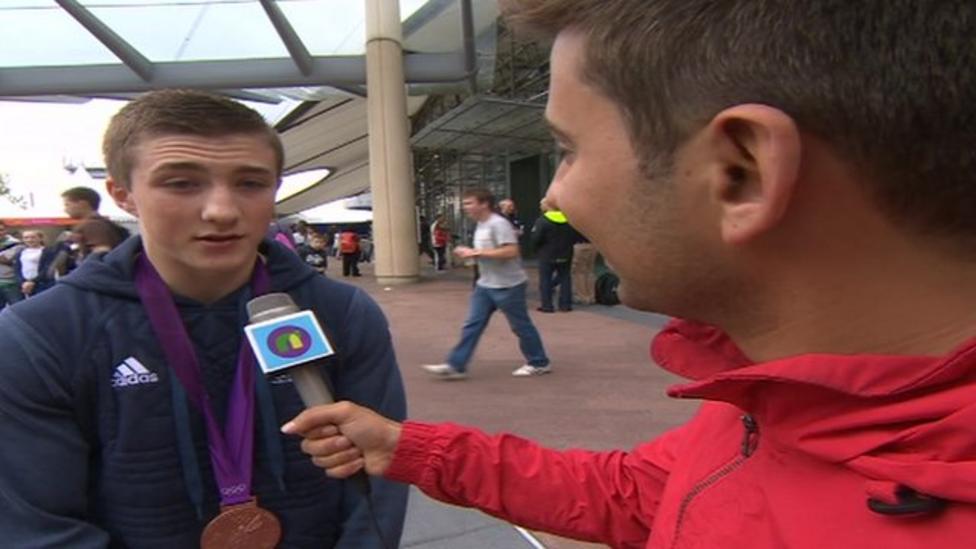 Bronze 'incredible for the sport' 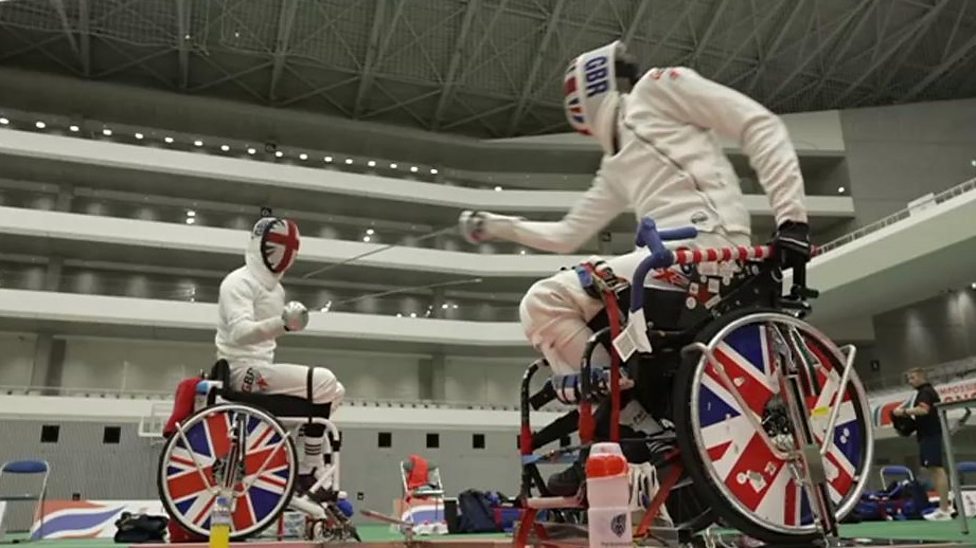 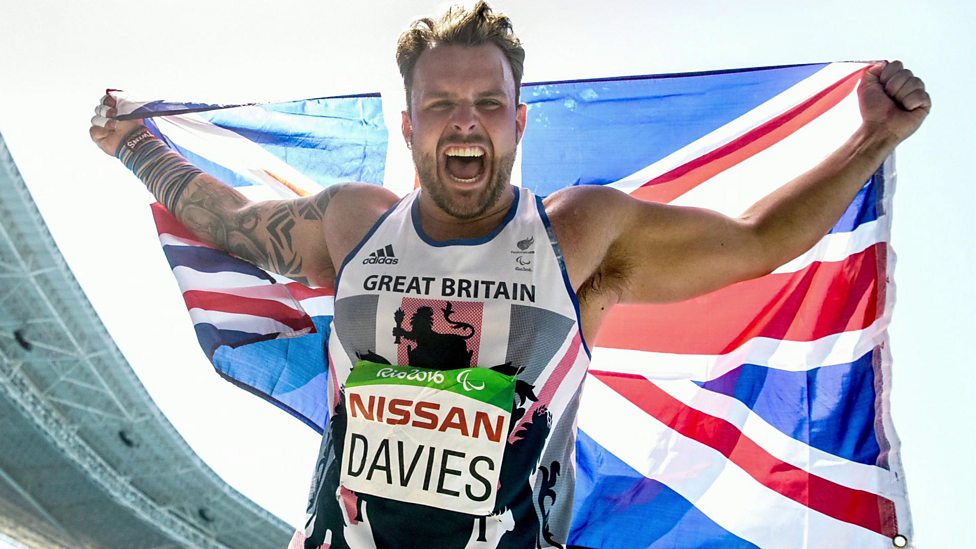 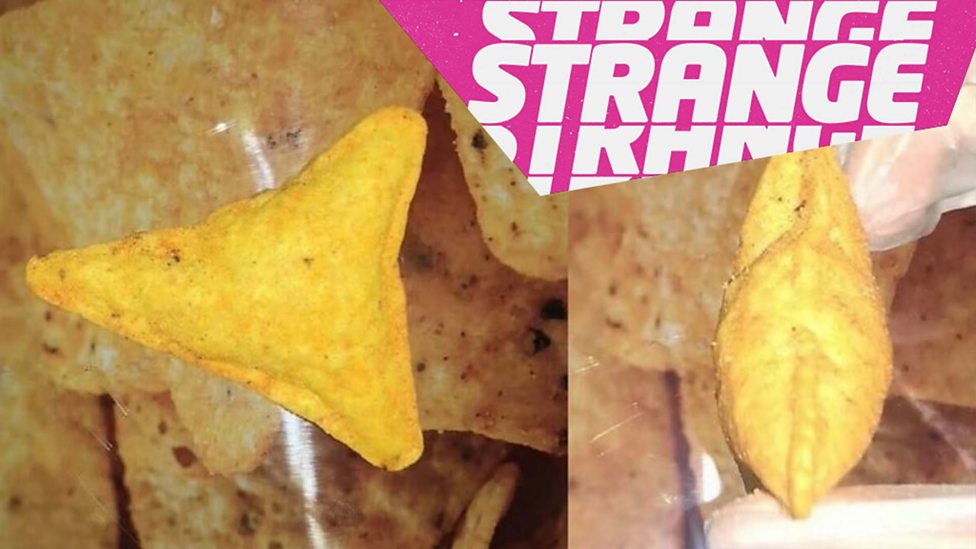 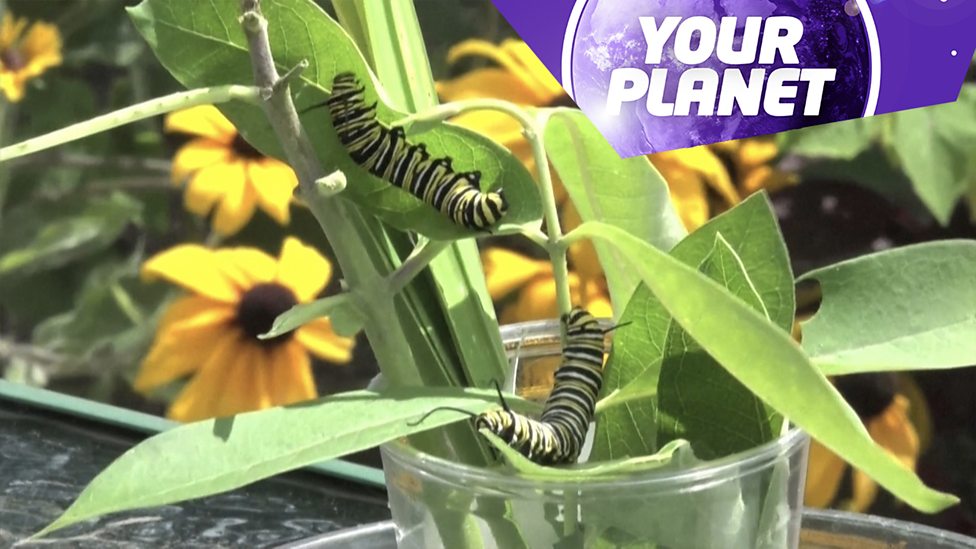 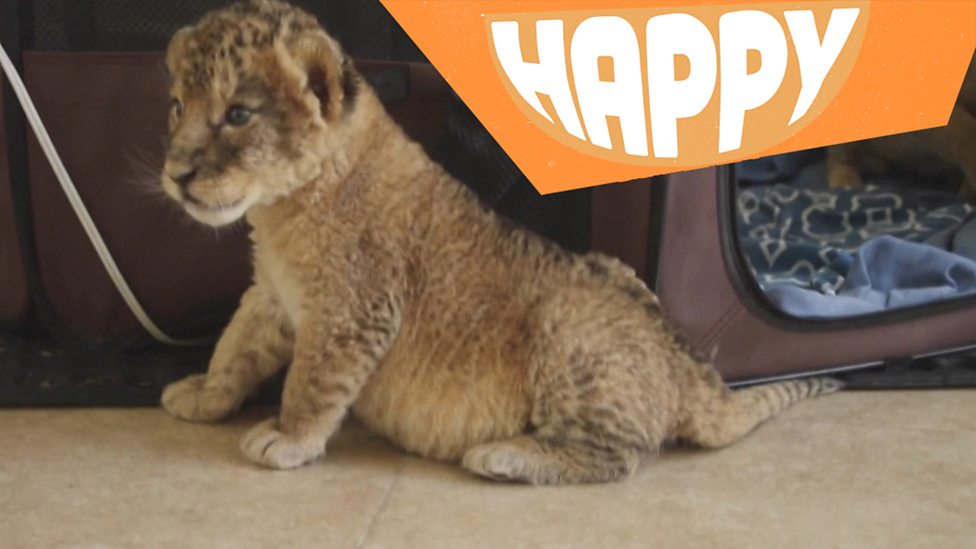 DC heroes and villains get their own stamps