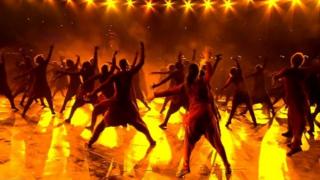 Organisers of the London 2012 opening ceremony have released a 30 second sneak preview of the event.

The extravaganza will start on Friday evening with the ringing of a 27 tonne bell - the largest in Europe!

Artistic director Danny Boyle has called the event "an attempt to capture a picture of ourselves as a nation".

The video is from a dress rehearsal of the show, but tune in to catch the real thing on BBC One as it kicks off at 9pm. 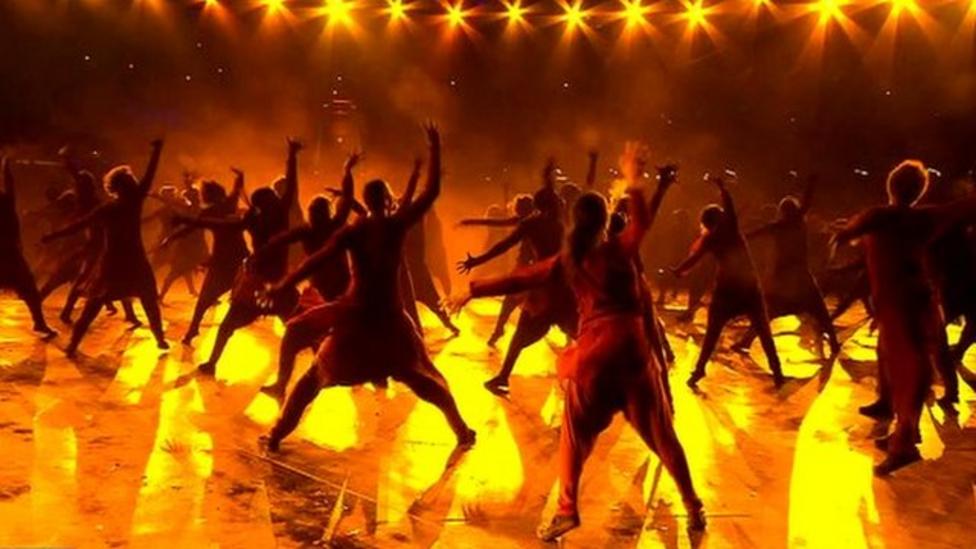