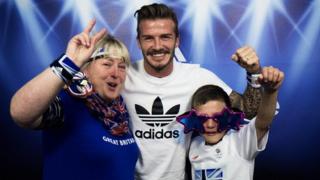 David Beckham surprised a mum and her son who were posing for a picture in a London photo booth.

Christian and his mum Elaine burst in to tears when they saw Beckham come out of the darkness.

They were posing at a photo booth in Westfield Stratford shopping centre near the Olympic Stadium.

He said: "It was a unique experience for me and the people who took part and there were some great reactions when we surprised them in the photo booth." 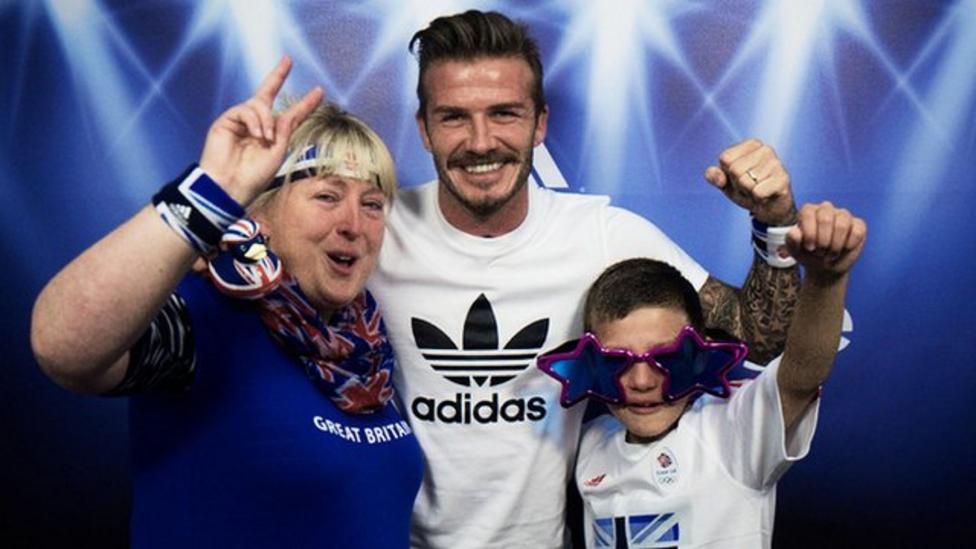