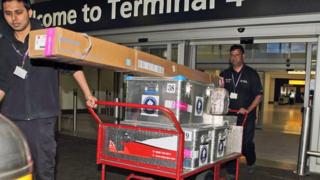 The company organising transport of equipment for the Olympics says it's the biggest challange they've ever taken on.

They've had to transport everything from kayaks and boats to tennis balls and javelins.

And it's not just sports gear that they have been organising.

They've shipped more than a million pieces of kit to get ready for the Games and the job is not over yet, they're doing the same thing for the Paralympics too.

Andy Williams is head of London 2012 operations at UPS has spoken to the BBC about how they've managed it. 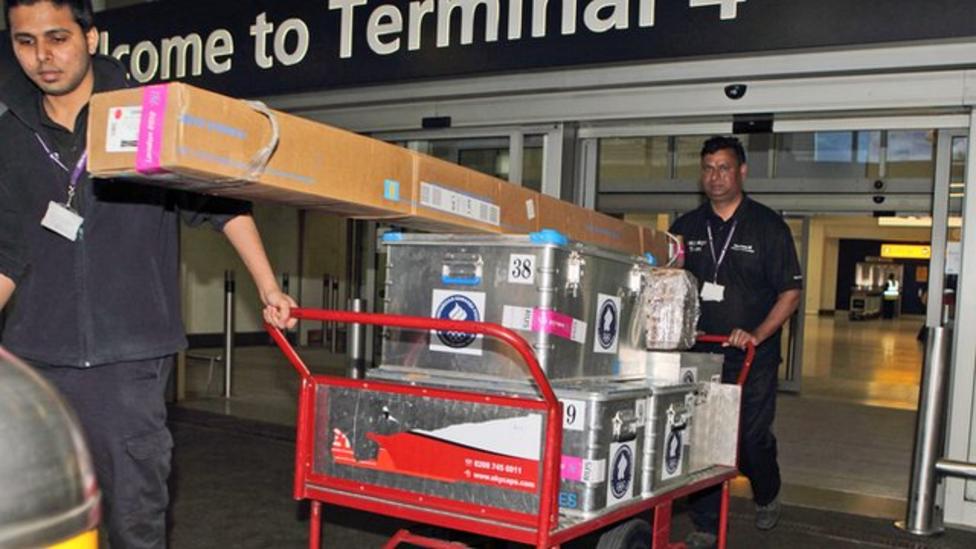