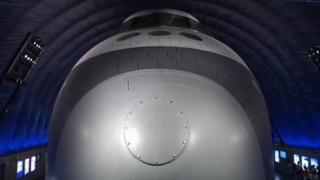 Get up close to shuttle Enterprise

Nasa's shuttle Enterprise has gone on display to the public in New York.

It was originally going to be called Constitution but Star Trek fans won a campaign to call it Enterprise after the spaceship in the TV programme.

Although it was never intended to go into space, Enterprise performed important test flights within the Earth's atmosphere.

It used to be on display at the Smithsonian Institute's National Air and Space Museum in Virginia but has been moved to New York. 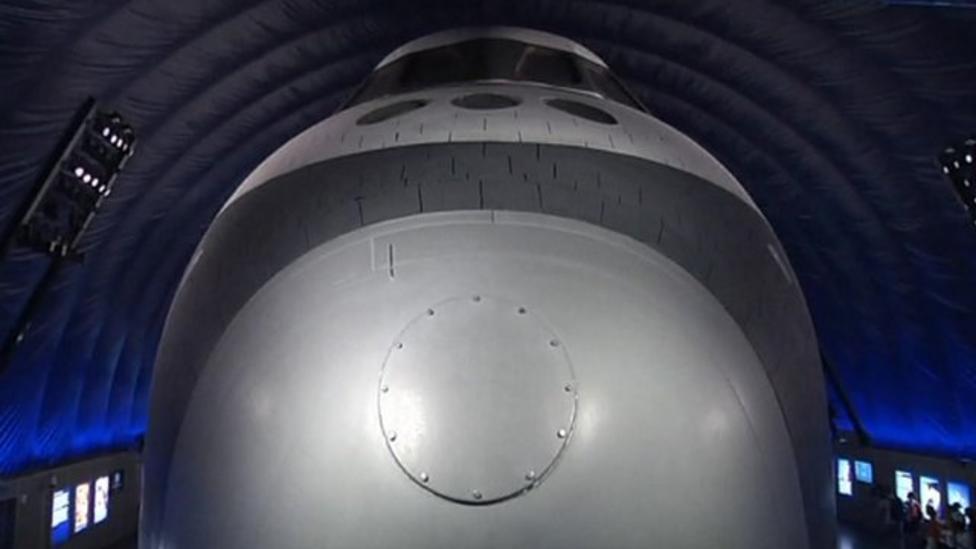 Get up close to shuttle Enterprise