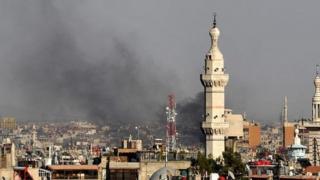 After 16 months of fighting in Syria, experts say the country's reached a major turning point.

Three of the President's top security chiefs were killed when a rebel bomb went off in a government building.

It's the first big blow the government's suffered and has led to intensified street battles between rebels who want President Bashar al-Assad to step down and those who support him.

World leaders have failed to agree on a plan to stop the Syrian government carrying out any retaliation attacks.

Britain, France and America all want to put pressure on President Assad to step down but Russia and China are still backing him. 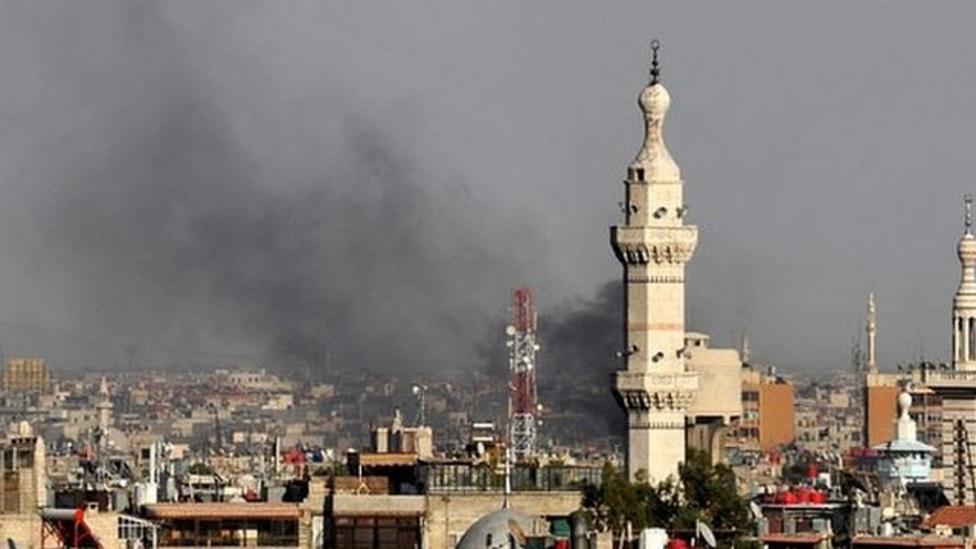