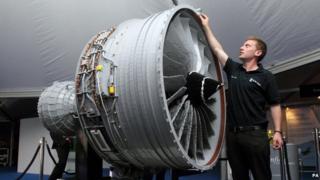 A complete replica of a jet engine has been made entirely out of lego.

It took eight weeks to make the half size model of the aeroplane engine. There are 152,455 lego bricks in the model which moves just like the real thing.

The idea came after a five year old boy called Fred sent a small lego engine which he made with his Dad to the engineering company Rolls Royce.

They decided to build a bigger version to encourage other children to get interested in science and engineering. 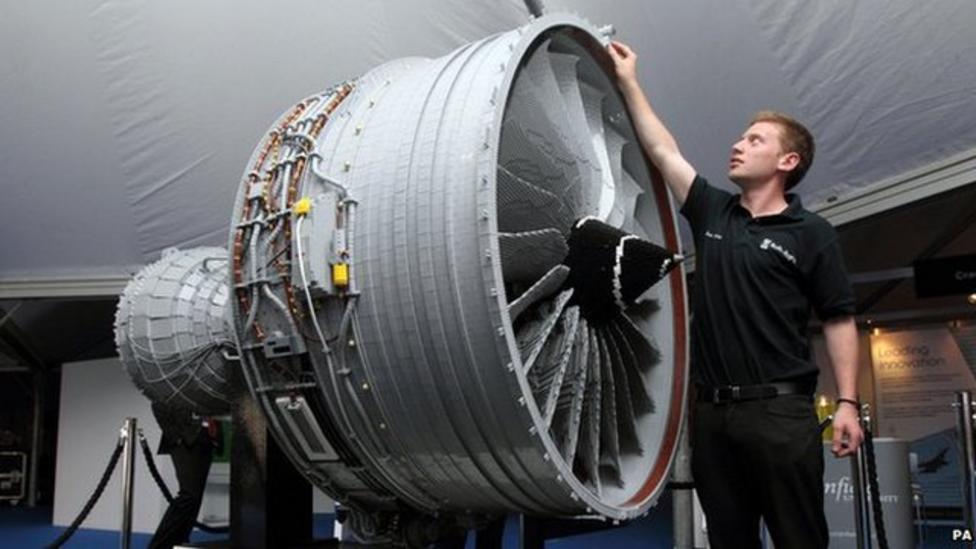