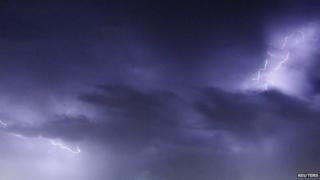 On average, every single aeroplane is hit by lightning once a year but because most of them are made of metal it is safe even if they are hit.

The very latest aircraft are being made of carbon fibre which can be very badly damaged by lightning so new protection is needed.

They are trying out new safety methods at the Airbus test facility in Cardiff by recreating weather in their own lightning lab.

They create an artificial lightning bolt and fire it at the carbon fibre to see what happens.

On it's own the carbon fibre is badly damaged when it's hit by the lightning which would mean it would be dangerous for a plane made out of it to fly in stormy weather.

The scientists found that if they put a thin layer of metal in the carbon fibre it protects the material enough so that even if a plane is hit by lightning it could carry on flying safely. 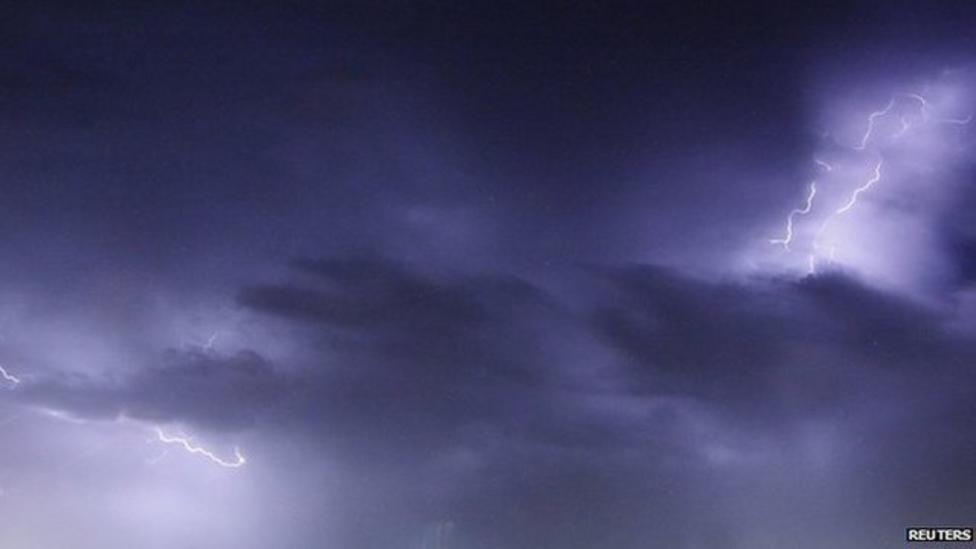